When the U.S. Attorney General writes a letter to the President of the United States, as he did yesterday on the matter of executive privilege in the “Fast and Furious” matter, why is it that the heading of his letter needs to include a zip code? 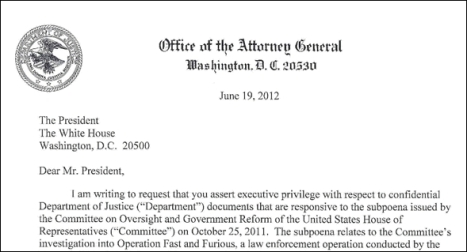 Is it not going to get there without a zip code? Is there a risk that the letter might end up at some other “The White House” in DC?  It’s a mystery.